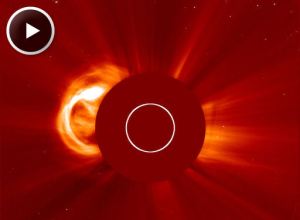 Space Weather News http://www.spaceweather.com  reports new CME eruption from the sun [see above image] ~ Sunspot AR1429 erupted in the late hours of March 26, producing 11th major CME from that region. Soho photographed solar cloud over the sun’s eastern limb. The Coronal Mass Ejection will hit 2 spacecraft, Stereo-B and Spitzer on March 28. Earth is not in the line of fire. However, AR1429 region is beginning to track towards Earth’s direction again. 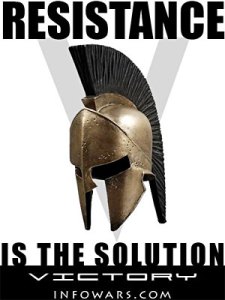 InfoWars has just posted a new poster/image [see above image] on it’s website and I thought the timing with this poster and the ‘Hunger Games’ phenomena in the theaters was very interesting indeed…! Alex Jones InfoWars http://www.infowars.com  ……… 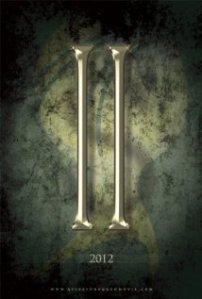 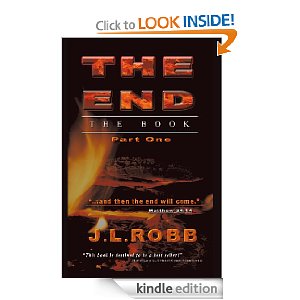 I’m reading a new book entitled: THE END, The Book, Part One by J.L. Robb [above] and in this book, Chapter Eight, thought this was interesting: “The date was September 11, 2001, when Osama bin Laden and his gang of Al-Qaeda terrorist thugs changed, not just the United States, but the entire world into a panacea of unprecedented paranoia. Bringing the two tallest buildings in the United States to the ground in less than an hour on that fateful, sunny September morning, the dark world of Islam became even more sinister. The moderate Muslims remained in the shadows, just like moderate Christians did in the early days of the Ku Klux Klan.” J.L. Robb  http://www.theendthebook.com  …………

After the last blog, received a question from someone on “What is this Torah Code stuff and what does that mean. Don’t understand it” SO, thought I would post a very clear description of the subject in a you-tube {video} trailer on Torah Code 2012, which is in the you-tube section of the internet http://www.youtube.com/watch?v=9eYsE54XEQk&feature=youtube_gdata_player  …………

I haven’t read this yet, however; scanned it last few days when I had a few extra minutes and is really good if you are interested in Hebrew language. One section on “Absence of Light” is awesome. This is one of Matityahu Glazerson’s books from Israel I obtained thru Amazon http://www.amazon.com  Glazerson is one of the experts involved in the Torah Code 2012 research & DVD production with Richard Shaw http://www.pinlight.com  and is deeply involved in Torah Code research………….LARRY TAYLOR 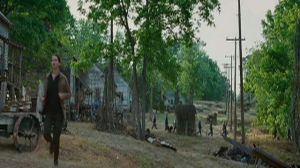 Is this scene above [Hunger Games] a picture in ‘broken’ USA…? This scene was filmed in North Carolina. According to 100 year old prophecy by Anton Johanson of Norway, who predicted the sinking of the Titanic before it sailed, also spoke of a 2nd USA Civil War and resulting division of the USA into country states…………….?

This entry was posted in Uncategorized. Bookmark the permalink.